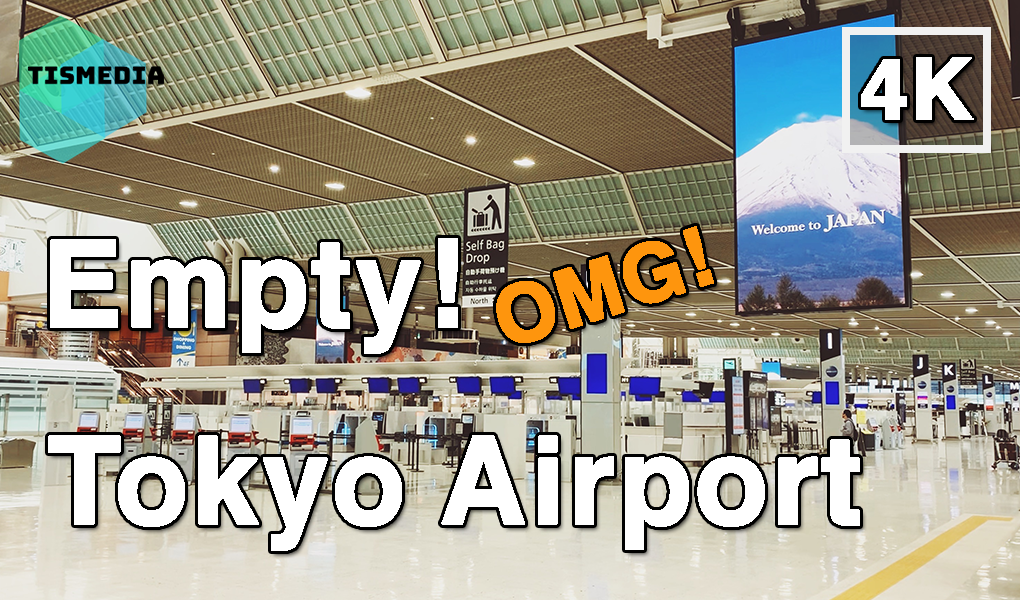 However, it was almost empty and only a few people were in Terminal 2 departure hall because of the affection of coronavirus (COVID19).

As you can see the flight board in this video, 90% of flights got canceled on the day around 2:10.

It’s about 12 minutes to walk. Please check it out!

2 thoughts on “【4K】🇯🇵🗼Walking around New Tokyo International Airport on Sunday in August 2020🎧, Japan”