It’s about 16 minutes to walk. I enjoyed it a lot, so please check it out! 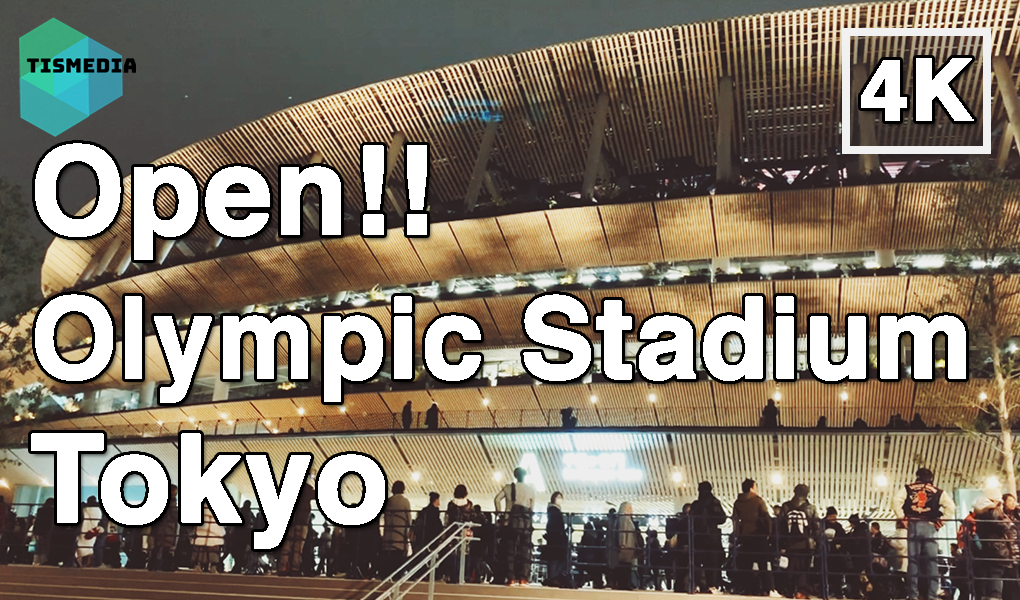